We offer an "absolute" dating service in partnership with several laboratories on the cutting edge of research in this area.

Radiocarbon dating is used to determine the date of death of an organism. This method is based on the radioactive decay of radiocarbon present in organisms at the time of death. This method is, therefore, applicable to objects made of wood,ivory, bone, and shell, as well as textiles.
Steel may also be dated by this method, depending on its carbon content.

The dating method is usable up to 45,000 years before the present era. For recent periods (20th century), it is also capable of determining whether the death of the organism occurred before or after the nuclear tests in the 1950s and 60s (for example, this method, known as the "bomb peak", is used to determine eligibility for a "pre-convention certificate" in the case of protected species).

Comment: This method does not establish when the object was manufactured, but rather the date when the organic material used stopped exchanging (death of the organism) with the natural radiocarbon reservoir (environment).

Thermoluminescence dating is used to establish the last time a terracotta object (ceramic, porcelain, etc.) was fired. This method consists of measuring the energy accumulated by quartz and/or feldspar crystals present in the clay after the last firing. This energy is measured thanks to the luminescence released by quartz and feldspar crystals during firing. It is proportional to the time elapsed since the last firing.

This method is capable of dating up to 500,000 years ago, amply covering the period of human production.

Comment: The date obtained is the last time the object was fired, which does not always correspond to the date it was made.
This technique is sometimes used to date stones that have been subjected to heat (flint, hearthstones, etc.).

This test is used to verify whether the lead in an alloy (brass, bronze, etc.) was extracted from ore a long time ago or recently, by detecting the presence of radioactivity related to the decay of lead 210.

This method is capable of indicating when the metal was extracted to within a century or so. 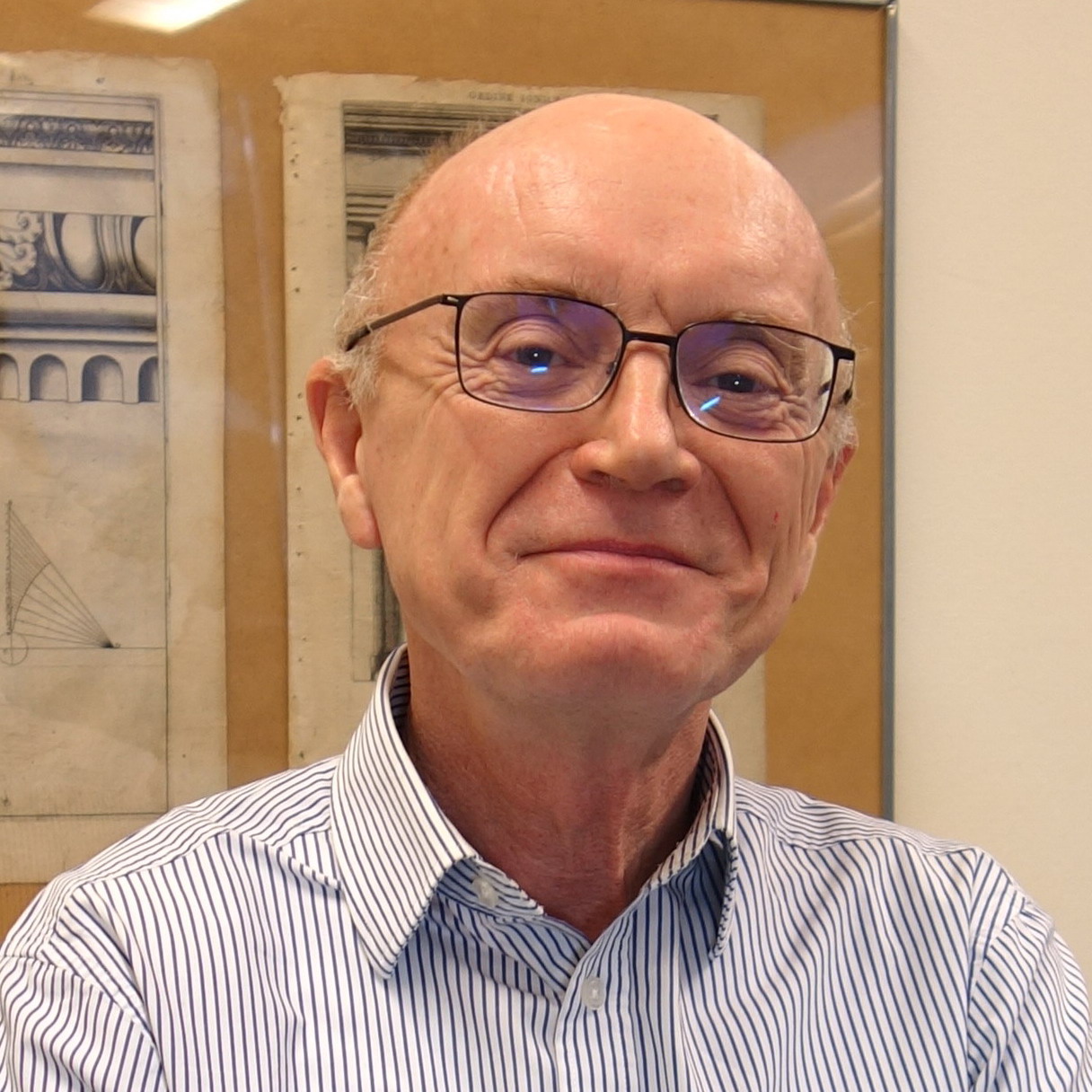 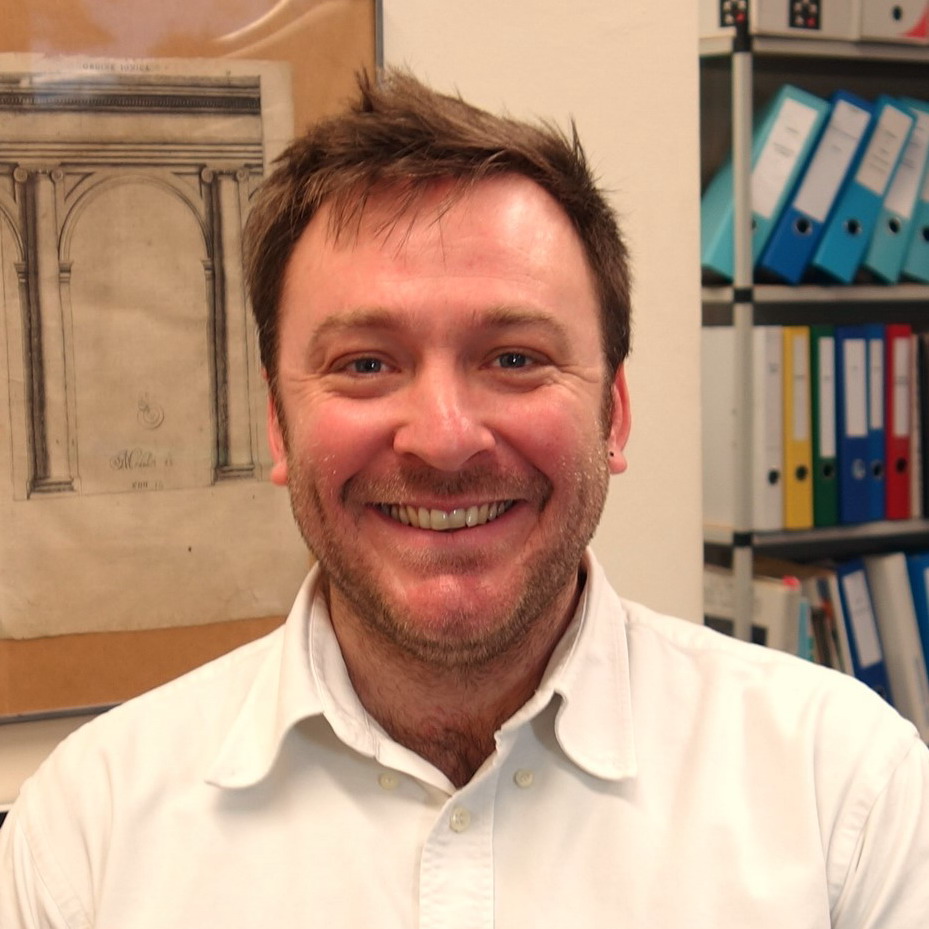 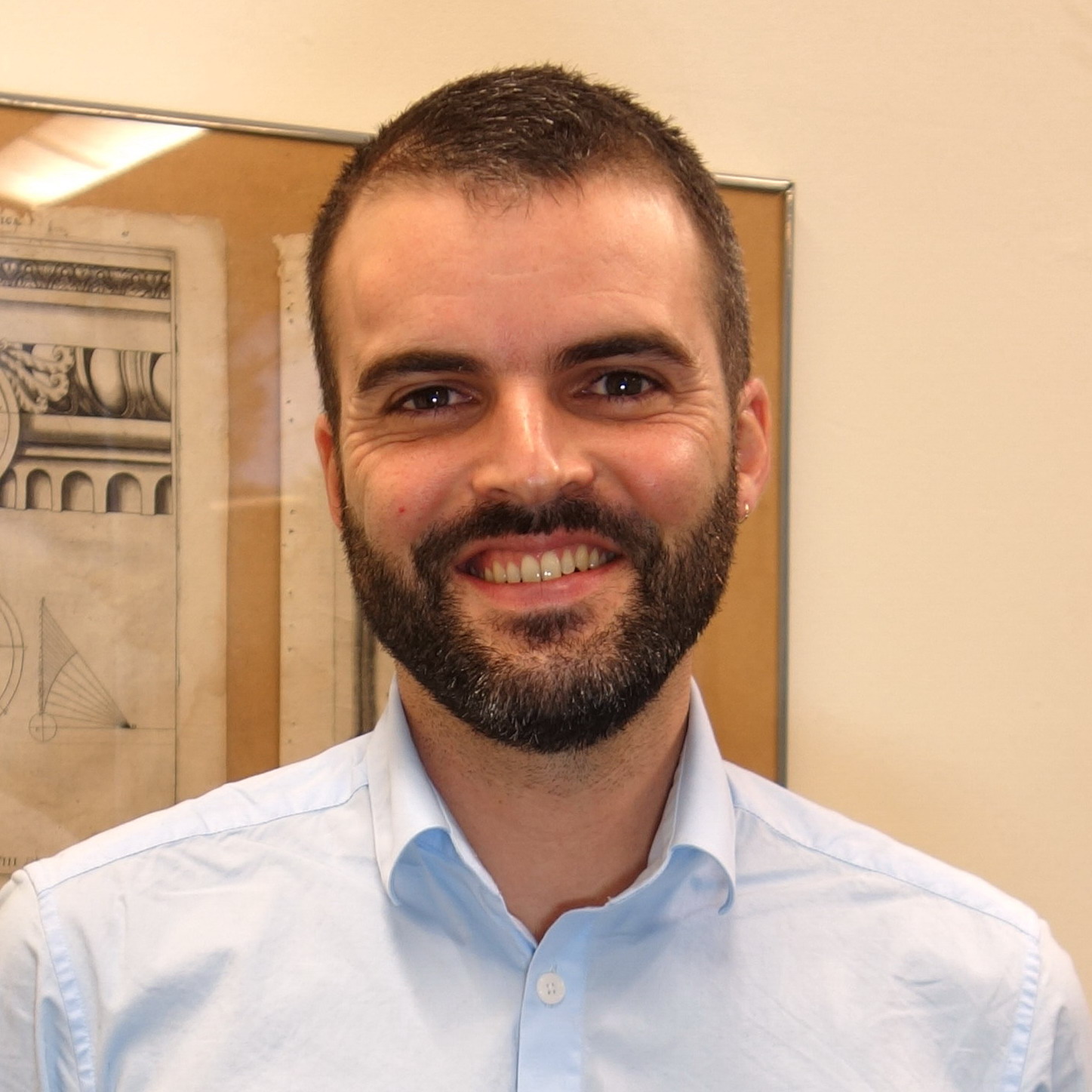